Protect Your Home Against Rapid Snow-Melt

Protect Your Aome Against Rapid Snow-Melt 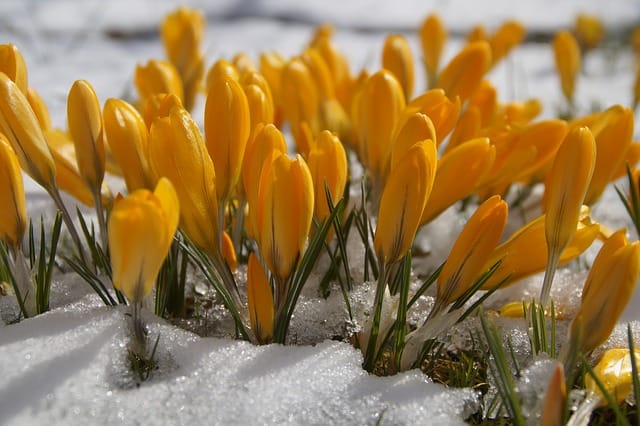 Have you ever wanted something badly but, at the same time, worried about
what might happen when you get it? It’s a bit like that with snow-melt
(unless you’re a snowmobiler!)

The melt heralds the coming precious, warmer days of spring and summer. But
the faster it happens, the more it risks damage to our homes.

This year, temperatures in New Brunswick are expected to be a couple of
degrees above average. Rainfall might also be heavier in April and May.
Together these could mean a powerful melt sooner than expected.

Just a few inches of snow can quickly turn into hundreds or even thousands
of gallons of water around your home.

How Can I Protect My Home from Snow-melt Problems?

So, what can you do to reduce the risk of damage to your home during this
much-awaited change in our climate and environment? Here’s a brief rundown
of ideas:

As an interesting aside, flood forecasters in New Brunswick announced
recently a new technology to track snow loads and ice movement, hoping
that, by gathering extra data, less damage will be caused from snow and
ice-melt. As they say, watch this space!

Just in Case… Am I Insured Against Snow-melt Damage?

Despite your best efforts, it’s always possible that your home might
sustain some damage from the melt. In which case, you should make sure
you’re fully protected with insurance.

For most property and homeowners insurance, sewer backup is available. In addition, with the recent introduction of

in Canada, we can go much further in protecting you against water inundation
from, for example, heavy rains and burst river banks.

If you do suffer from inundation or snow-melt and you’re insured, speak to
your insurance broker as soon as possible. Don’t throw away anything that’s
been affected and take plenty of photos as proof of damage.